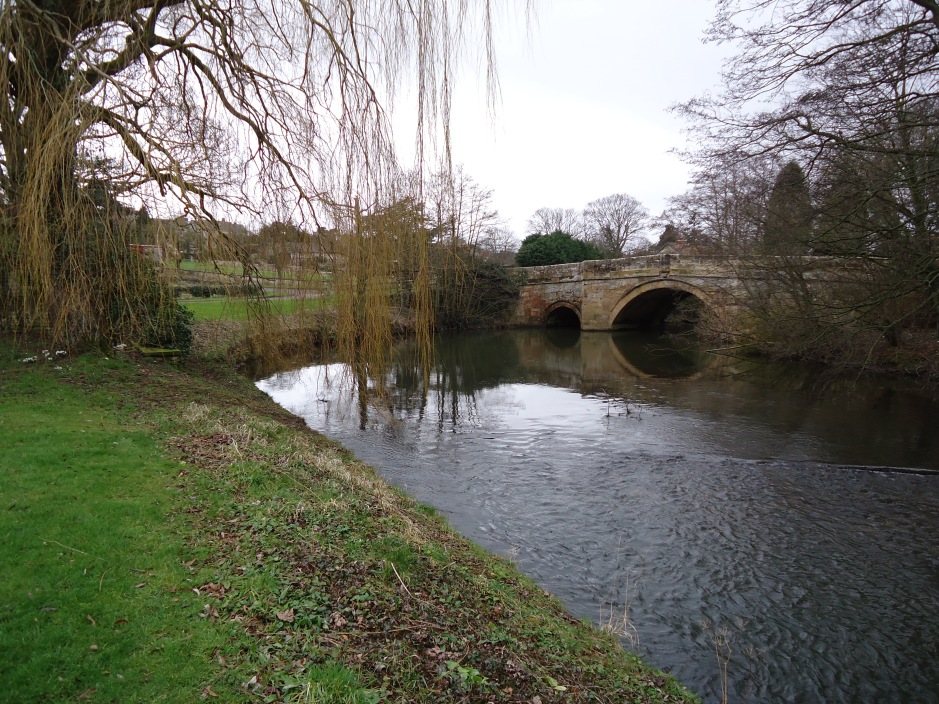 Christmas would not be Christmas in the UK without the onset of the pantomime season.  Theaters up and down the land give way to the colourful, family, slap-stick humour of the pantomime. Celebrities appear in the most surprising roles to join in the seasonal fun. One of the most popular titles is the adaptation of the beloved fairy-tale Cinderella.

Poor Cinderella is a persecuted heroine. She has lost her own mother and father and is left in the ‘care’ of her step-mother and her daughters – the ugly sisters.

The origins of Cinderella can be traced back through different cultures at various times in history from: Greek mythology, Chinese fable, seventeenth century France in Perrault’s verison in 1697 and the Brothers Grimm’s Ashenputtel to name but a few.

It is a universal theme. Beauty is more than skin deep and so is ugliness. Cinderella’s rescuer can be magical, human, a tree – or in my version on this Cinderella theme, a combination of faith, hope and love in human form who seeks justice for my poor Ellie. Of course, the greatest of these is love 🙂

December is such a busy month for all.

I’m delighted to welcome the prolific and talented author and entrepreneur Freda Lightfoot as my guest this month, who shares her vast experience with us. Thank you Freda for a lovely, entertaining interview and an insight into Christmas is Spain!

For a break away for the festivities and an adventurous escape in seasonal fairy-tale themed story, you could try my latest eBook Discovering Ellie. This can be gifted as a present through Smashwords.

I’m also excited having received my lovely covers for Roses are Dead. The large print edition will be printed in January and the eBook will follow in February.

Whatever you are doing this month – have fun!

Ellie has recurring nightmares, always waking to a life devoid of love, but still she dreams. Living in the old hall with her Aunt Gertrude and cousins Cybil and Jane, the scandal of her mother’s elopement with a Frenchman cast a long shadow over her life. Until Mr William Cookson arrives to shine new light onto her past opening the way to an exciting future…