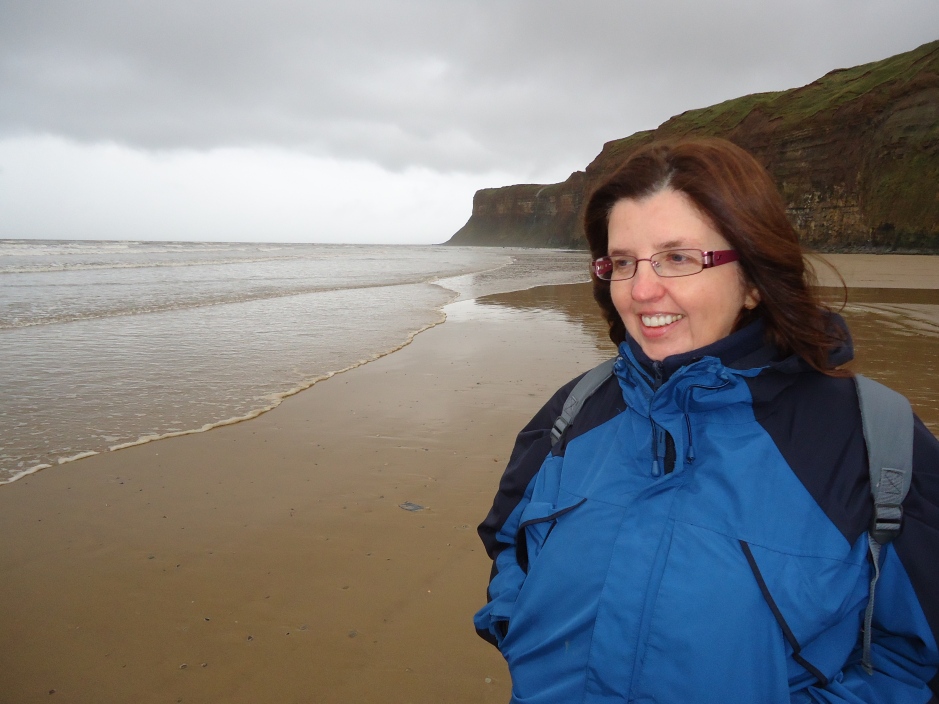 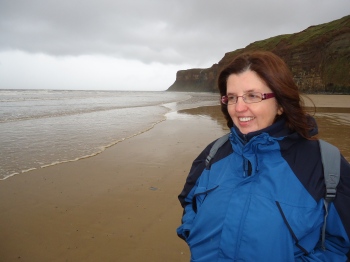 My stories are often set around the dramatic coast and countryside of North Yorkshire, where I grew up. It is an area of outstanding natural beauty and fascinating social history, especially around the early nineteenth century when England was at war with France and many things were changing at home.

Smuggling was rife along Britain’s shores. The vast expanses of accessible flat, sandy beaches in the area made it an ideal place for smuggled goods to be brought ashore. Despite the busy German Ocean (known today as the North Sea) with it colliers making their way to London with coal and fetching back urine for the alum works along the northeast coast, privateers still operated freely. The custom coble was often outrun by more superior vessels or their men outnumbered on shore. 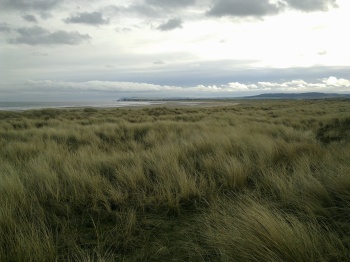 The Yorkshire cobles with their flat bottoms were ideal for beaching loads of contraband. Goods such as tea, cards, ankers of brandy, geneva, pepper, ‘sack’ or sherry, sugar loaves, silk and cards, to name a few were taxed heavily, which meant that common folk felt justified by buying them cheaply from the free-traders. The irony was that the coin, which made its way back to France, helped to fund the enemy that British soldiers were fighting.

Work on the land was seasonal and low paid. Fishermen depended upon hauling in a good catch to feed their families. It was no surprise then that many were involved in the lucrative trade. Despite the Riding officers best attempts to stop it the problem was rife. 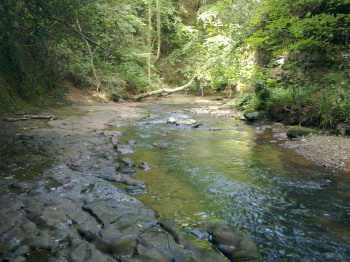 The rugged headlands, flat sweeping fine sandy bays, natural woodland and the beautiful expanse of the North Yorkshire Moors inland add both a great variety of scenery and beauty. The settings for my stories are as dramatic as the plots. I have created my own villages and characters and will introduce you to some of them as I look more closely at the actual history of this fascinating region.

In Phoebe’s Challenge, the hunted brother and sister are rescued by a stranger and brought down to a safe cottage, a haven, on the sandy shoreline, sheltered under my fictitious headland of Stangcliffe. Desperate to escape their past life they have no choice but to trust a man they hardly know in an area where nothing is at it seems – but Phoebe likes a challenge!