Stolen Treasure is now only 99p!

Some secrets are intended to stay buried...

In 1809 Elizabeth Matthews shares many a childhood adventure with her soul-mate, Thomas Lamb, son of the estate’s handyman.
Elizabeth is entrusted with the safe keeping of a tin box by her Mama but instead, leaves the task to Thomas’s father Joseph. However, life in the windswept north-east coastal village of Alunby is left behind when she is promptly sent away to be schooled in the city of York.
Risking her reputation, and a possible marriage match, Elizabeth dreams of the day when the secret inside the tin box will be revealed to her, and goes on a journey of rediscovery to find Thomas and seek out the stolen treasure.
Some secrets were intended to stay buried, however, what Elizabeth discovers is of greater value than she could ever have imagined.

‘Great read, especially for the price!’ 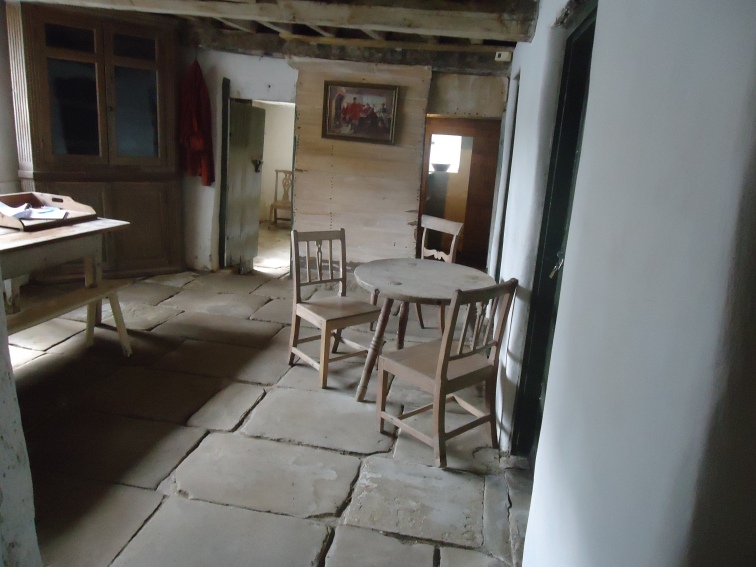 Or direct from Smashwords