In a very picturesque North Yorkshire village called Hutton-le-hole there is an amazing museum of rural life.
http://www.ryedalefolkmuseum.co.uk/

The buildings link the lifestyle of people in the region throughout the centuries. Folklore, husbandry, social history and crafts, such as: rope making, wheel hooping, saddlery, woodturning and hayrake making are demonstrated to name but a few.

The atmospheric buildings span history from Iron Age to the 1950’s showing the way of life of their inhabitants. It is a great place to take children to show them how we arrived at the lifestyle we have today. By going back to basics they, and adults, can see how labour intensive surviving day to day was. Food had to be grown, harvested or killed and prepared. Clothes had to be made from cloth that was woven or leather that was skinned and tanned. Food was prepared in advance of harsher seasons and had to be safely stored.

Before the Internet and our technological ways information was rarer and precious. News travelled slowly and superstition was rife. Ignorance was not bliss when it came to accusing people out of fear. However, people knew far more about the land and what it gave us that we could use for survival than we generally know today.

I find history fascinating. I love seeing a snippet of yesteryear within various different ages. I imagine characters and the adventures they could have had, set within my favourite periods in time. However, I am rarely nostalgic. When asked I have to say that I would never want to live in a time before antibiotics, washing machines, cars and computers. I love learning from history, but one thing I have learnt is that life was harsh but unfortunately wars still happen. Some lessons are never learnt it seems.

On a lighter note, I found the medieval hall, cottages and herb garden fascinating, but it was the simple potting shed that inspired a tranquil setting for a scene from Thomas’ father’s recovery in Stolen Treasure.

Thomas put down the bag and stepped into the half-light inside.
His father was sitting, just as he used to, on a stool with a chisel in one hand and a small mallet in the other as he worked at fixing a broken gate latch.
“Well, doctor, put your potions aside, for I’ll take none. Say your business and leave!” He looked up. “I am not in need of a doctor of body nor mind, so you have had a wasted journey. Whoever sent you will have to be disappointed.”
Thomas slowly removed his hat and propped it on top of the discarded bag. He then stepped a pace nearer to his father. “Pa… Pa what happened? Tell me the truth of it for it is I, Tom?”
His father’s tired eyes squinted and focused on his son’s face. He looked shocked, the chisel fell from his hand, but the mallet was still raised. “Tom, is it really you?” his voice cracked with emotion as he uttered the words.
Thomas stepped forward. “Yes, it is! I sent letters…”
The man stood. “You!” he muttered as he rushed forward.
Thomas opened his arms, but the mallet was still raised high. 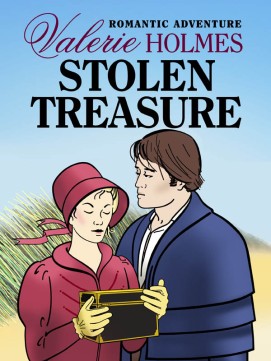 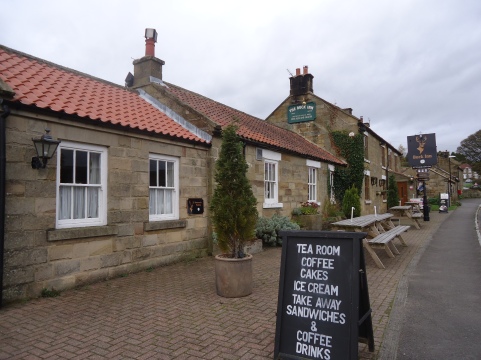