I am so lucky that in the course of doing my research for my own titles I have been able to visit some fascinating historic places. York is the one that encapsulates time as now other. If you were a Roman, it was known as Eboracum. If you had lived there through the Saxon era, then it would have been called Eoforwick. Perhaps it is better known historically as Jorvik because of the state of the art Jorvik museum which brings Viking York back to life. 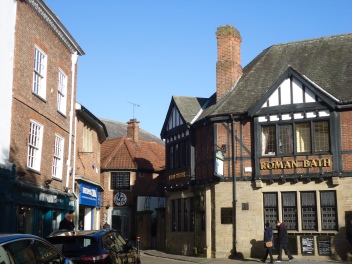 Walking through the city’s narrow lanes is like seeing all eras of time side-by-side. Medieval wooden structures stand next to Georgian houses and over them all are the famous towers of a grand cathedral known as The Minster.

There are far too many aspects of this fantastic place to mention in one post so I am sharing some photos of the city with you that I discovered when researching locations for Abigail Moor. 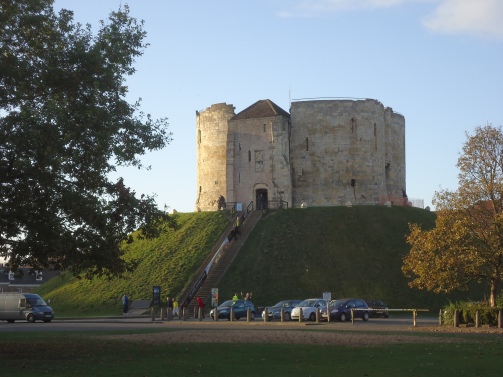 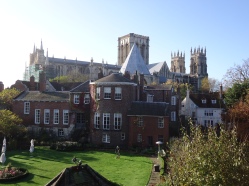