The term ‘Luddite’ is widely used even today, but its origins are shrouded in both truth and myth.

Two names that are supposed to have been associated with it are Ned Ludd and King Llud. Whatever the truth, the term has stayed in common language. Today it is used to describe someone  who is averse to technical change, but its origins stemmed from men who thought they were fighting to save their livelihoods and their families from being destitute.

Since medieval times the wool trade had been of great importance to the working people of our nation. Traditionally women and their children spun the yarn and the menfolk were skilled loom weavers. Each piece of cloth was then taken to market to be sold in the Piece Halls. In the early nineteenth century new inventions took over this traditional family method of making and selling cloth.

With new cotton and wool mills growing in size and numbers, the workers that left their villages to work in them need not be so skilled. They could be taught a task and become part of the overall process.

The volume of cloth produced could therefore be increased. Uniformity and scale of production would be guaranteed by the use of these wider weaving machines. But the downside was that the employment was no longer a cottage industry, but required a central approach, breaking up communities and leaving men without the means to feed their families. With the price of food, particularly bread increasing, the men felt somehow their concerns needed to be heard.

The actions of a man allegedly called Edward Ludlam also knonw as ‘Ned Ludd’ in 1779 was given the label ‘Luddite’. He was accused of breaking two frames in anger. So when in Nottingham in 1811 groups of weavers gathered and planned attacks on targeted mills to destroy the machines that had taken away their livelihood, the term ‘Luddite’ was used again and stuck.

These attacks spread to Yorkshire and other counties and continued for a number of years. Groups banded in numbers of up to three figures, but surprisingly few were actually caught or hanged.  Some were transported, perhaps unjustly, as those who were accused of being part of a gathering or an attack would have little defence heard to save them. King Llud was used on letters of demand to add weight to their threats and demands.

In 1812 The Frame Breaking Act made the breaking of stocking-frames a capital felony, hence allowing the death penalty to be given to those caught. Rewards were offered, but the local people were the very families of the men who were trying to stop a revolution of machine replacing manual labour, soit was unlikely that many would provide information. It is also likely they would be in danger if they were discovered by the gang members. It was a battle they could never win,

The government and the mill owners did not listen to their pleas. Workers, including young children, were paid low, had no say over their conditions and were often exploited.This was exactly the situation Phoebe and Thomas escaped from in Phoebe’s Challenge. As mills developed not all owners were as harsh (they were by comparison to today’s working practices) but some introduced education, shorter hours for children and healthier diet and living conditions. This is where the idea for Laura’s Legacy came from.

Just click on the link to see how Phoebe rises to the challenge or how Laura’s Legacy survives! 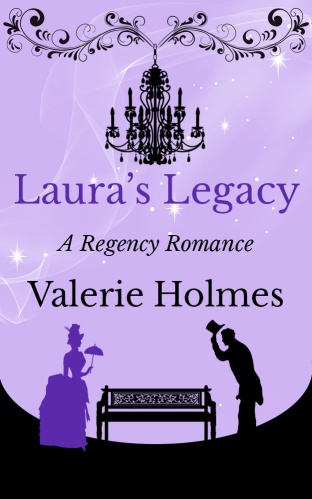