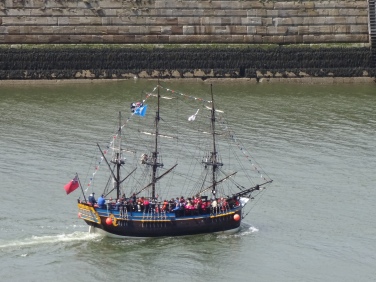 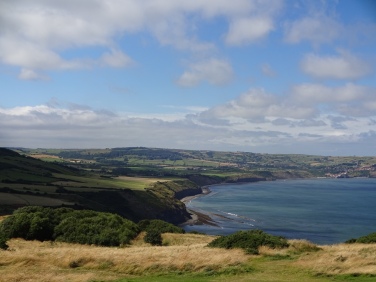 Phoebe and her brother, Thomas, have to flee the evil regime of Benjamin Bladderwell when an accident results in them being labelled machine breakers. Hunted with nowhere to run, the mysterious Matthew saves their lives.He is a man of many guises who Phoebe instinctively trusts, but Thomas does not. Their future depends upon this stranger, unaware that he is also tied to their past.

Check out my article about the world of a working mill in the early nineteenth century and you’ll see why Phoebe and Tom had to run.

Before moving on from Ripon I would like to mention one exhibit in the Prison & Police Museum that brought home to me the cruelty of the era that my historical stories are set. I found a man-trap displayed on the wall. I have mentioned them in my work, but it is only when you see the ugly things close up that you realise how being caught in such a sprung trap could maim and kill, in what was a slow and excruciatingly painful way.

They were hidden in undergrowth to catch or deter poachers or trespassers. They had a spring mechanism that meant the metal jaws (many had teeth – serrated edges to really lame the culprit). However, the sentences for poachers were also severe and included hanging or transportation. Although they were a fact of life in the early nineteenth century, and had been for some time, fortunately they were banned from England C.1830. Nonetheless some must have stumbled upon them by chance and others by necessity of crossing private land…

Thomas closed his eyes fleetingly. “Yes, we will,” he spoke the words after a few moments of silence.

“Find Levi; he didn’t disclose us – we should help him too.”

His hand, still holding the bottle, dropped down, but his senses awoke as the clang of an iron mantrap snapped viciously shut next to him. His face paled as he looked down horrified at the sight of meshed metal teeth that greeted him. Phoebe had screamed as the great jagged jaws of the mantrap had snapped shut as Thomas lowered his arm, triggering the edge of mechanism, but fortunately his limb had not fallen within its evil grip; instead the bottle was smashed.

Extract from Hannah of Harpham Hall 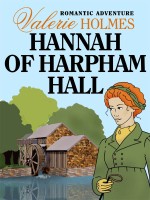 She was gamely running along a path ignoring Betsy’s pleas for her to come back to her, when an arm reached out and grabbed her by the shoulder, pulling her backwards. She landed in a pool of mud and foliage.

“How dare you…you great bully!” Hannah shouted out in indignation at the figure who stood openly laughing at her dishevelled state, whilst boldly standing in front of her. Her ribbon had come loose and her hair started to fall down onto her shoulders. Her anger rose and she was about to vent her opinion at the lad, who must have only been a few years her senior, but he spoke to her first.

“You stupid little spoilt brat! Look what you nearly ran into!” He threw a stick at the ground in front of where she had been heading and, instantly, the metal jaws of a man-trap snapped shut, tearing it in two.

Hannah’s mouth dropped open. She wanted to cry out, but was too scared and confused. Betsy ran up behind her, panting heavily. She slapped the girl hard on her shoulder. Hannah fought hard to hold back her tears. This was not the kind of adventure she had envisaged. The lad looked nervously around him as her father’s voice bellowed to them through the woods, “What is the meaning of this?”

Pheobe’s Challenge and Hannah of Harpham Hall are also available to buy on Smashwords!